At age ten I was given the nick name “Zubbee”. I grew up on a small farm in a neighbourhood called “Golden Harvest” and although my mother had a Doctorate in Entomology, the bee calling didn’t present itself until four decades later.

The “eureka” moment arrived after a swarm made its home in my swimming pool filter box. After successfully transferring them into a hive, their progress was eagerly and feverishly studied with the hive being opened twice daily to check on their status! Unfortunately this resulted in the queen being rolled (bee-talk for killing the queen by squashing her!). This was devastating for me at the time (and of course for the swarm) but I’d learnt about emergency queens, and after a few days I was able to identify a new queen cell, with a new queen hatching shortly thereafter – and that’s when I knew beekeeping was my calling.

Over a decade later with 300 plus swarms in various apiaries, I remain intrigued and humbled by these fascinating insects that work so hard to sustain and protect their colony, whilst providing essential pollination to the world’s flora, and sweet nectar for us to enjoy. 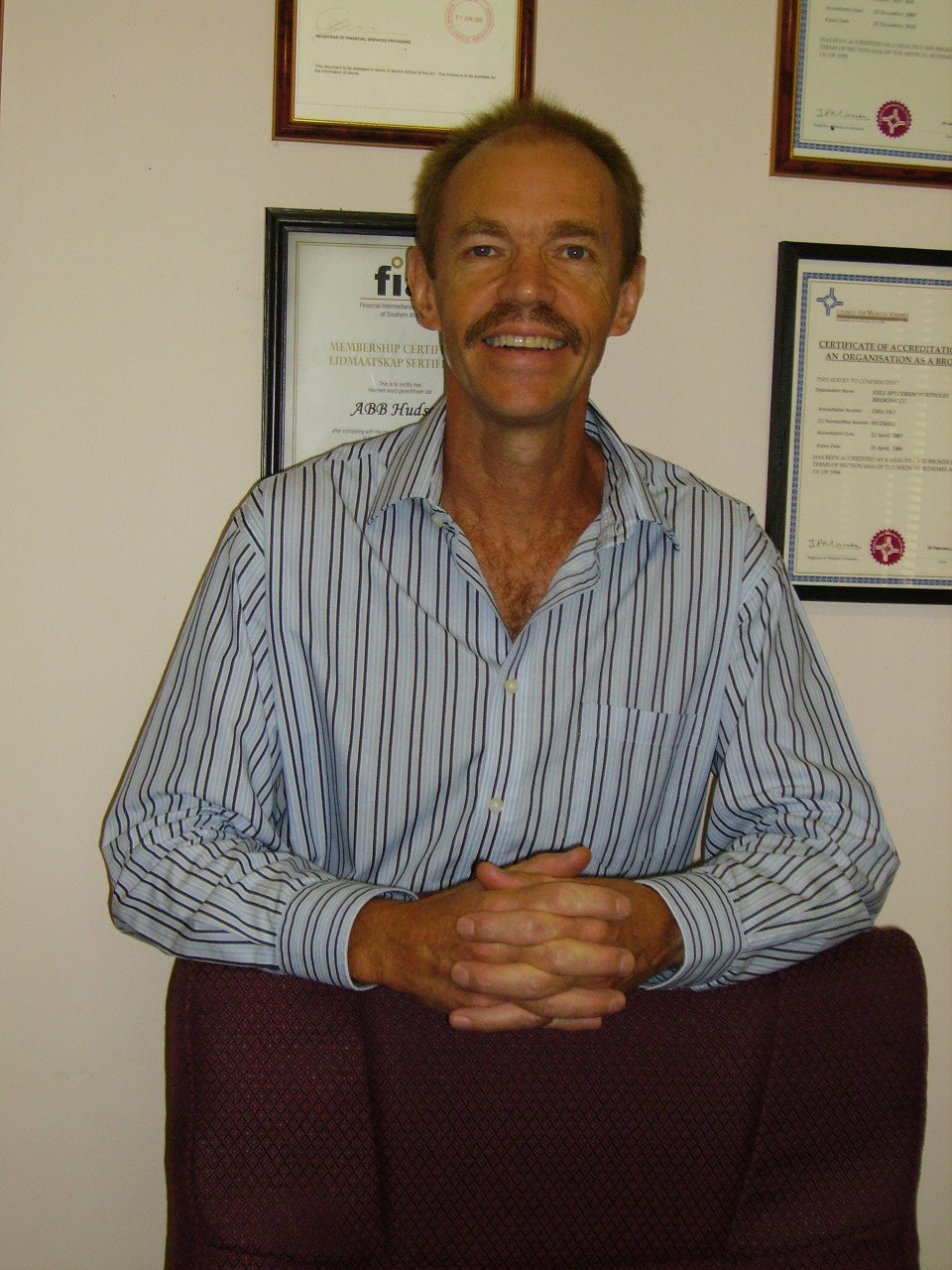